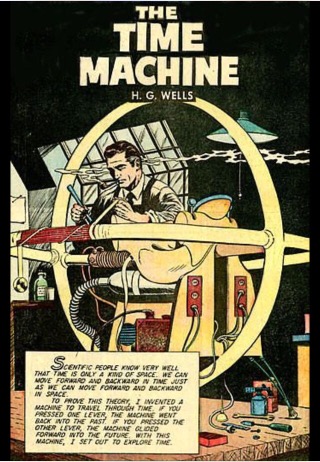 So yesterday I finished my time travel machine and did the following:1) went back in time and made sure John Lennon died due to his endorsement of Donald Trump last week

7) explained why capitalism and not socialism is the “hip thing” to a young Ronald Reagan in Dixon, Illinois

8) came up with that “pull my finger” joke

10) bumped into Michael Jackson and called him “big nose”